Home > About Us > Company > Ken Carrig 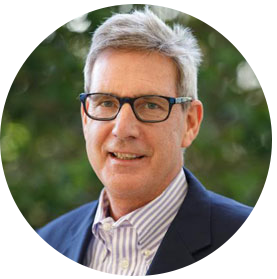 Ken earned his undergraduate degree in Labor Economics from Cornell University, and
participated in executive development programs at Columbia and Yale University. 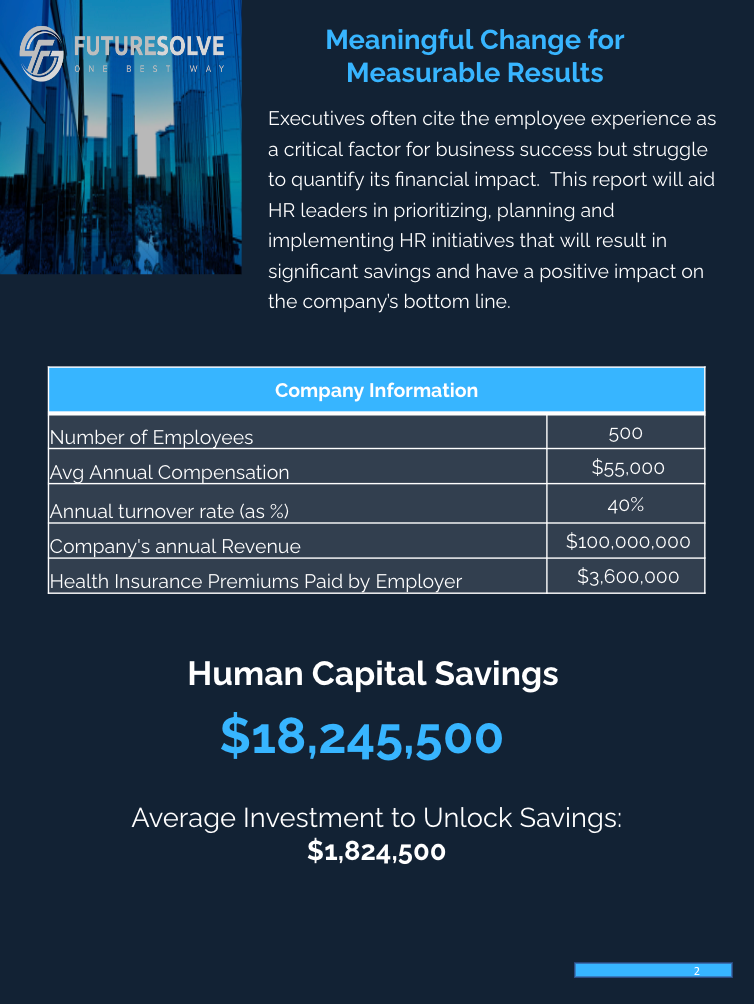