How will the Great Resignation affect the job seekers? 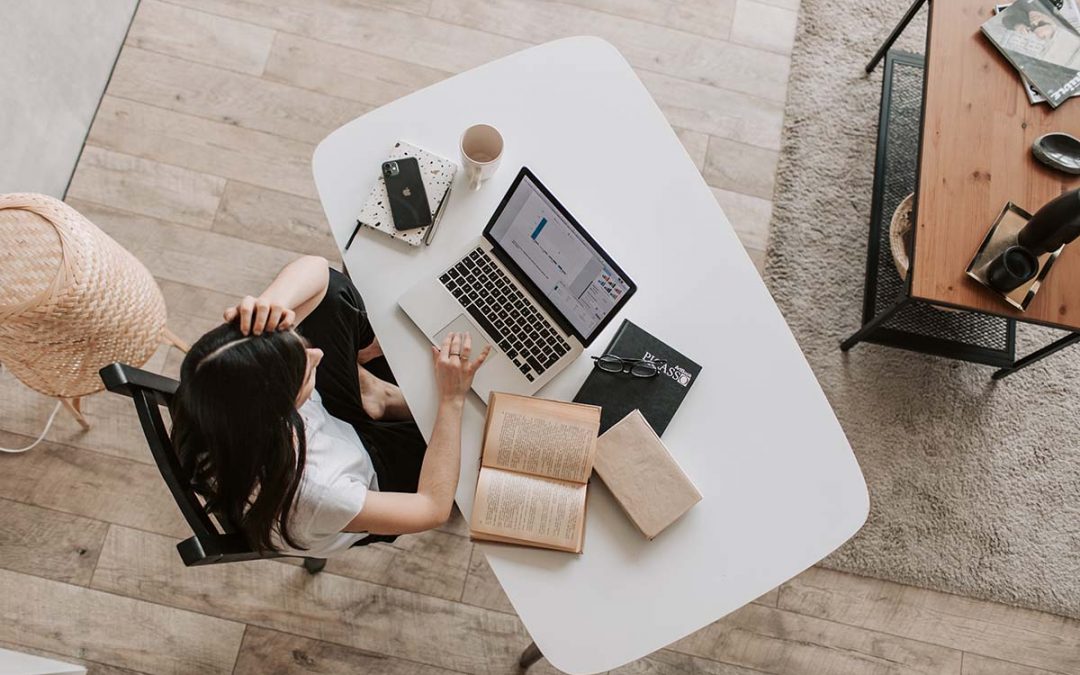 There has been a major, unexpected shift in the modern workplace that has left everyone confused. Following a year full of shutdowns, record-level unemployment series, and high-end economic uncertainty, a significant change has taken place that no one had imagined before. People nowadays are increasingly quitting their jobs.

The after-effects of the global pandemic and subsequent lockdowns have had a major impact on the workplace scenario. Companies all around the world continue adapting the respective work culture to fit the environment. Therefore, employers are continuously shifting their overall approach as far as recruitment is concerned.

However, what does it imply for the job seekers? Let us help you understand the same in detail!

Main Reasons for the Great Resignation

There are several issues that have been prevalent since the advent of the pandemic. Some of the reasons that have only accelerated the notion of the Great Resignation are:

Moreover, it is also observed that the respective ideas and contributions of all employees are not valued. Some of the additional forms of unfair treatment at a workplace could include offensive comments, unfair criticism, and so more.

What Will be the Main Effects for Job Seekers?

The Great Resignation is expected to reveal much more than the mere fact that employees are quitting their jobs at a rapid rate. When you will look at the bigger picture, it will highlight some specific problems of the employment industry. Not every individual is going to be satisfied with one’s job, compensated fairly for the respective hard work, or treated with ample respect.

Some of the additional effects of the Great Resignation for the job seekers are:

Will the Trends Revert Soon?

It is estimated that there is no turning back from the workplace changes that have been brought about by the Great Resignation. A number of employers have already adapted to meet the specific needs of the workers. They are now addressing employee wellness -including financial and mental health, and also providing access to remote working opportunities. As the modern work arrangements deliver more flexibility as well as control over lives, people are no longer willing to back to conventional work environments.